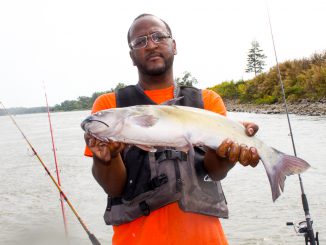 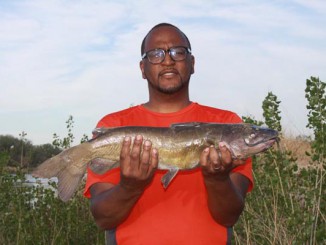 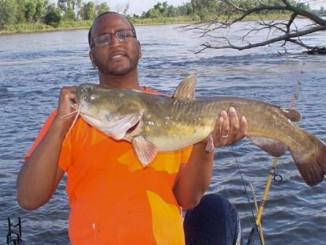 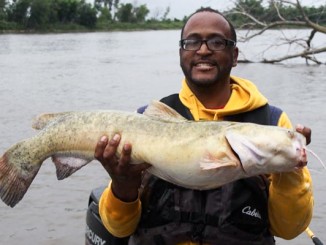 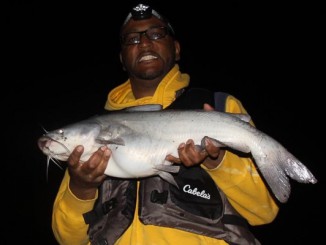 I caught this blue on my light pole on a small piece of Alabama Skipjack Herring. I was pleased as punch to catch it because it was my first blue I had ever caught in this spot. […] 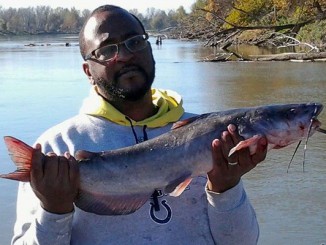 I caught this channel catfish on a bait shrimp I bought out the frozen section of Kroegers (Bakers). I was just about to move spots when this fish took the skunk out the boat. […] 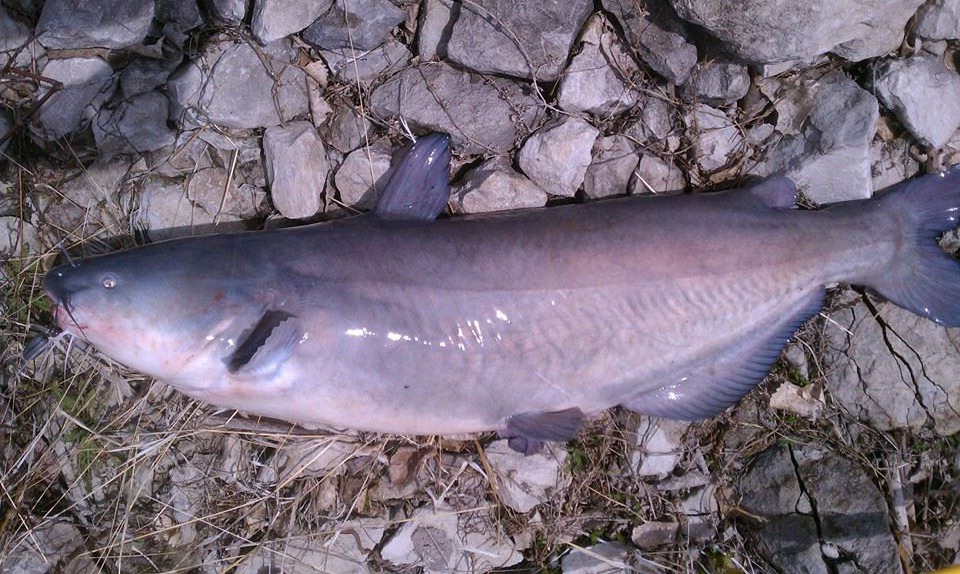 This was my very first blue. I caught it using a hot dog soaked in cherry kool-aid, garlic and sardines. This was the fish that made me buy a boat. […]