All of the following catfish were caught on the Missouri River. The majority of them were released, unless otherwise noted. These are the pictures I look at to get motivation to keep fishing for the big one. I will try my best to get the weight of the fish and the bait that was used to catch it. Some of the weights were estimated by the fisherman (not me)

Disclaimer: I personally asked everyone in these pictures if I could put their pictures on this blog. I will not give up the spot where these fish were caught. All of these fish were released back in the river from whence they came, unless otherwise noted. 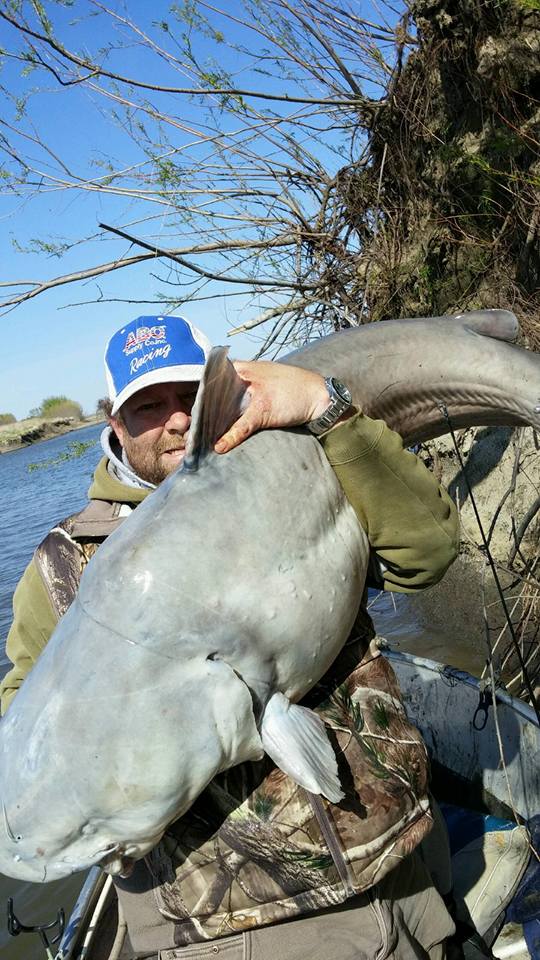 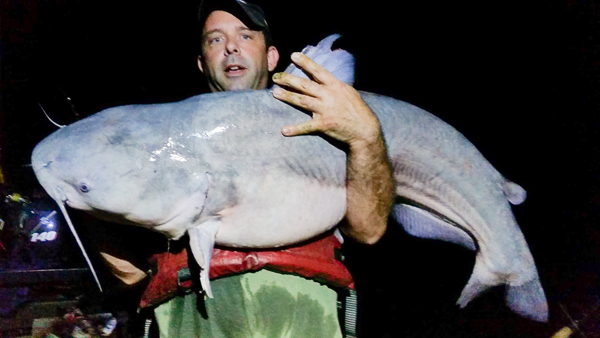 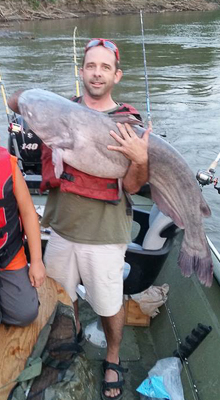 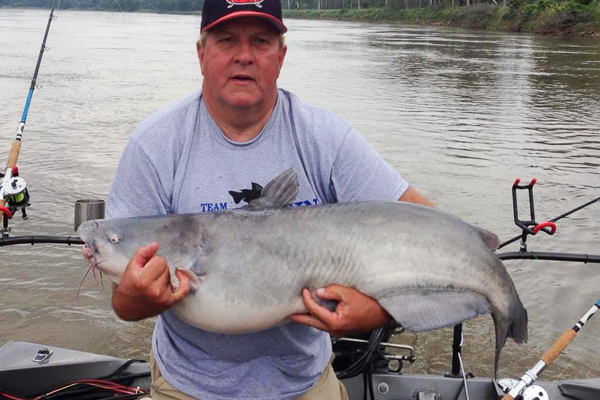 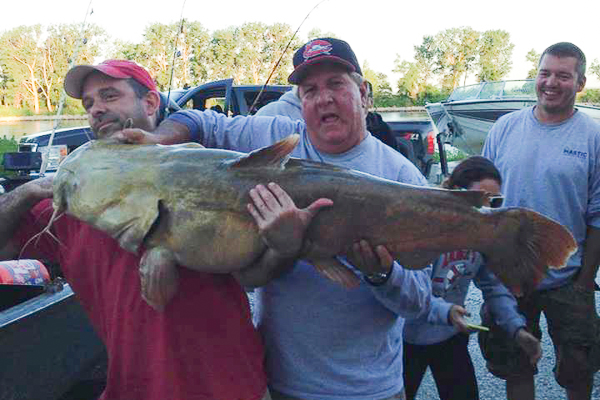 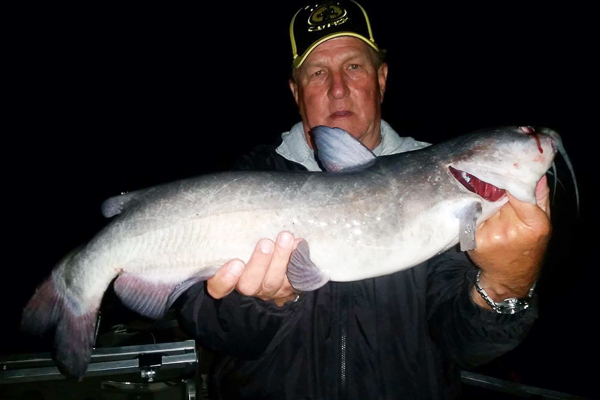 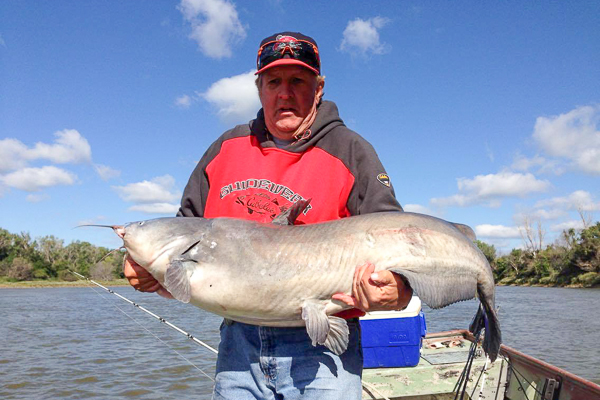 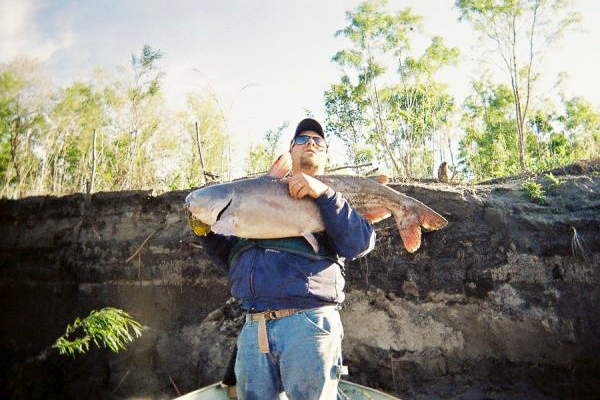 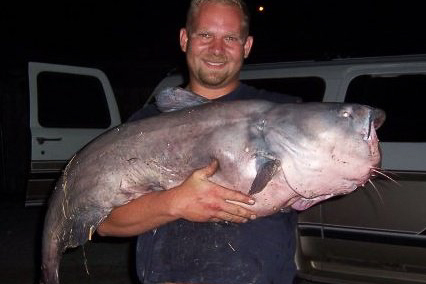 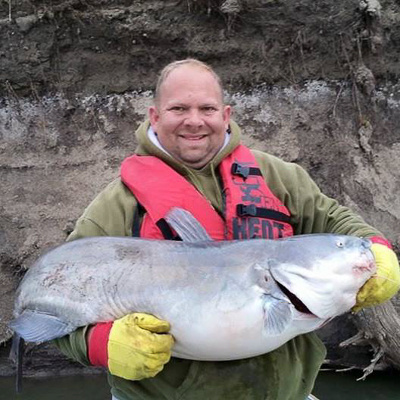 30# Flathead On A Whole Blue Gill 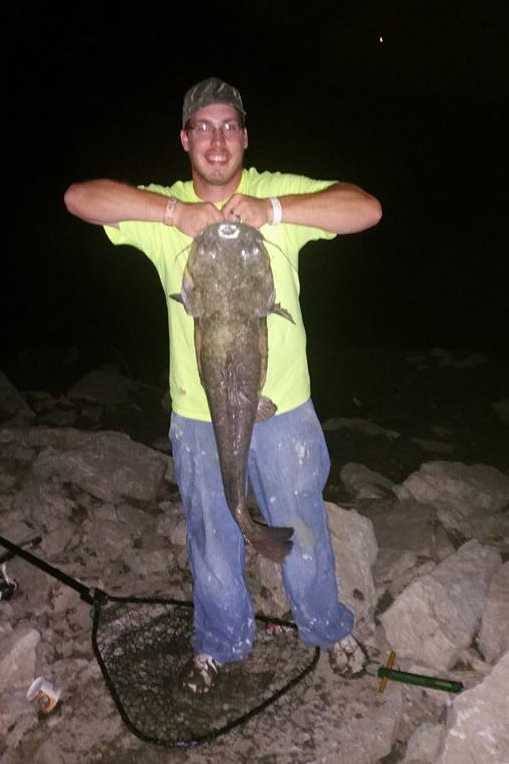 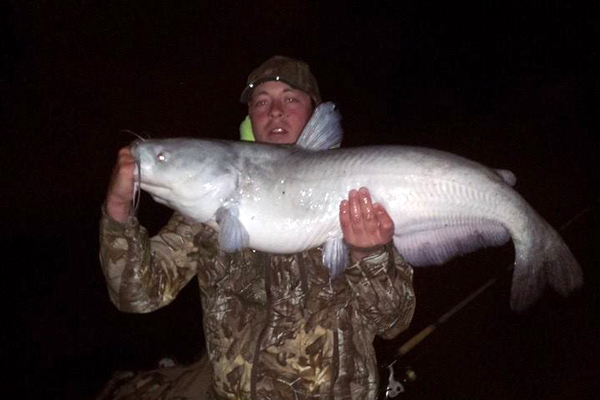 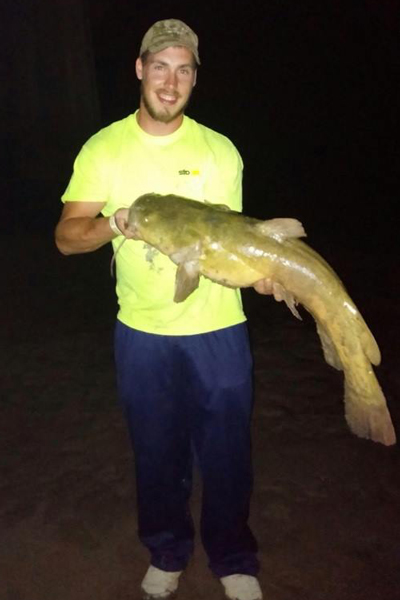