I was contacted via social media about an opportunity to help pick up litter at Cunningham Lake which is 5 minutes from house. At first I thought about declining because it was scheduled for Sunday morning which would interfere with me going to church. But I knew I would be embarrassed if others were doing the work in my neighborhood that I should be doing, especially after complaining about the litter so much. So I decided I would worship by picking up trash. I am glad I made that decision. I am a cynical person who has lost a great deal of faith in humanity, the people who showed up to pick up trash restored some of that faith and I was blessed to walk through the weeds to help them pick up chicken liver containers, beer bottles, condoms and other trash. 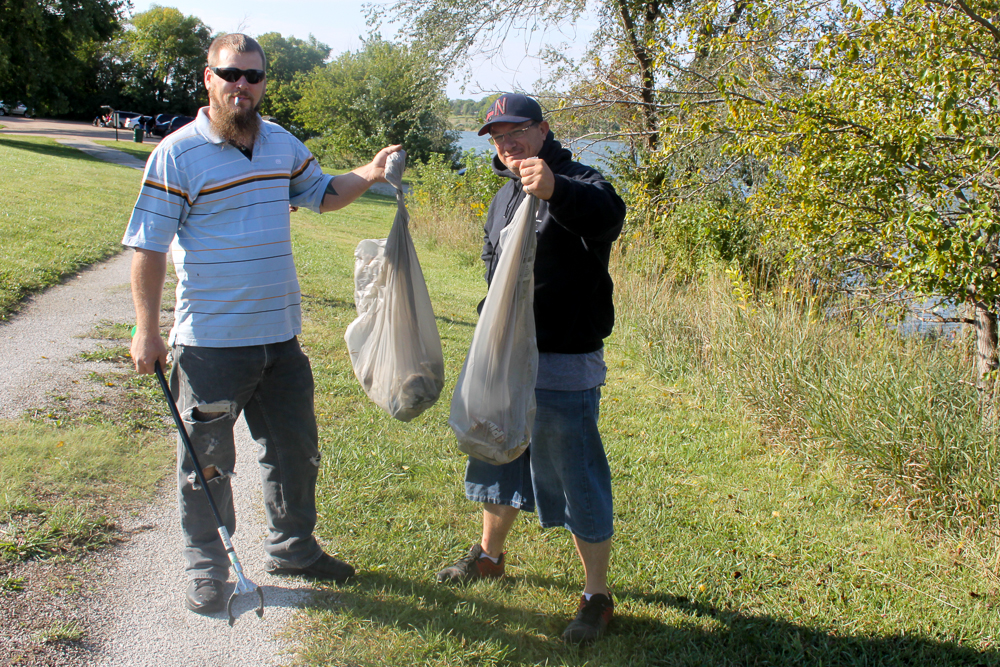 I want to thank Catfish Crazy Nebraska for being involved. I was very proud to meet everyone and to partner with a group that shares my passion for catfishing and picking up litter. I was impressed at how organized it was and how everyone showed up on time and got right to work cleaning up behind others who throw their worm containers and bud light bottles on the ground. I will be ordering a hoodie with their logo on it. Please visit their Facebook page and support their efforts. Catfish Crazy Nebraska 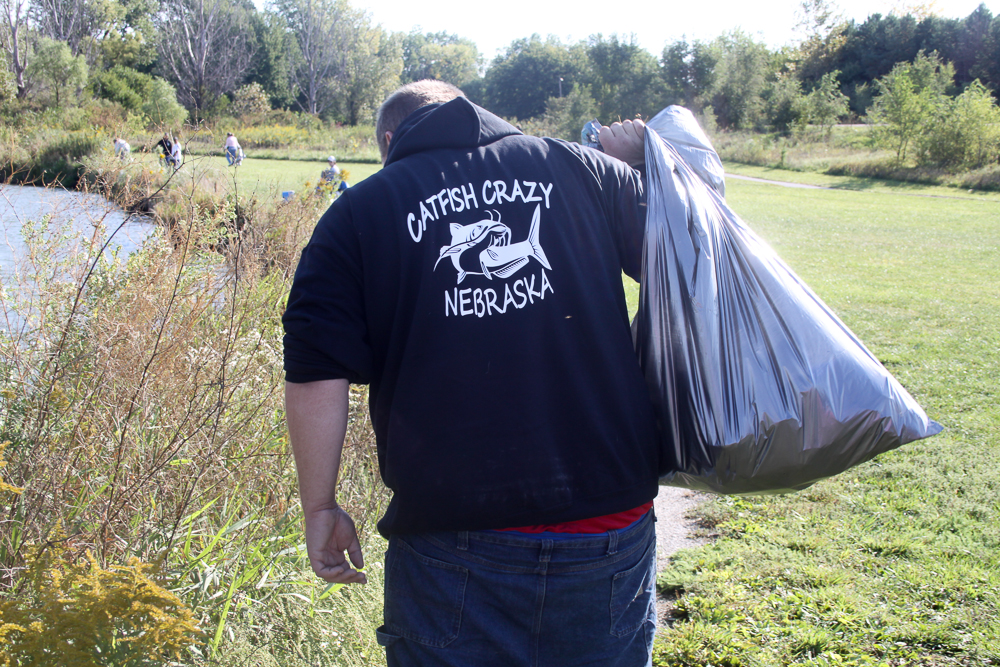 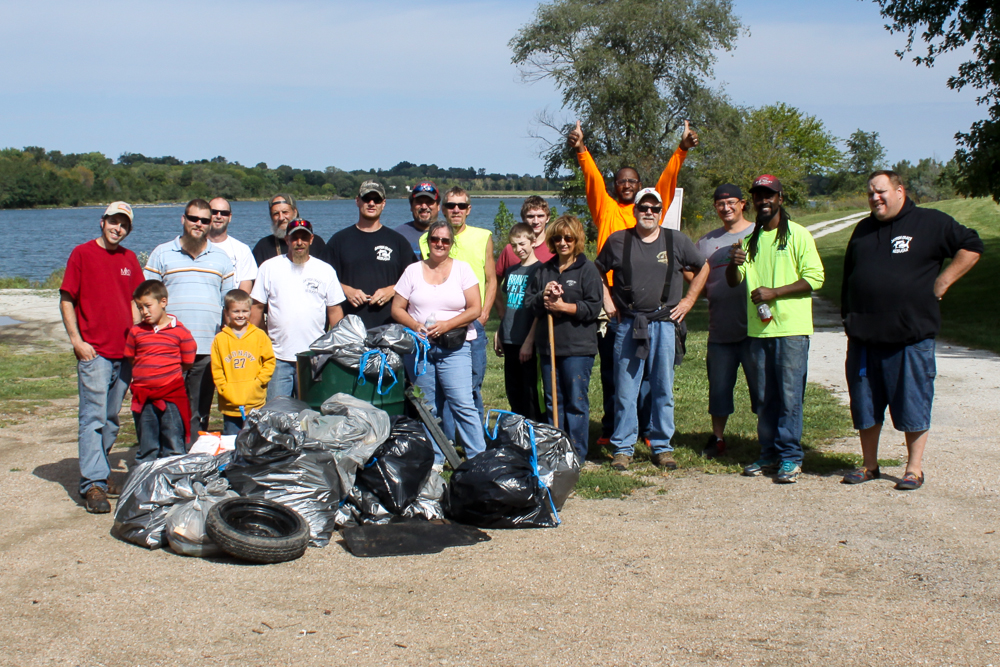 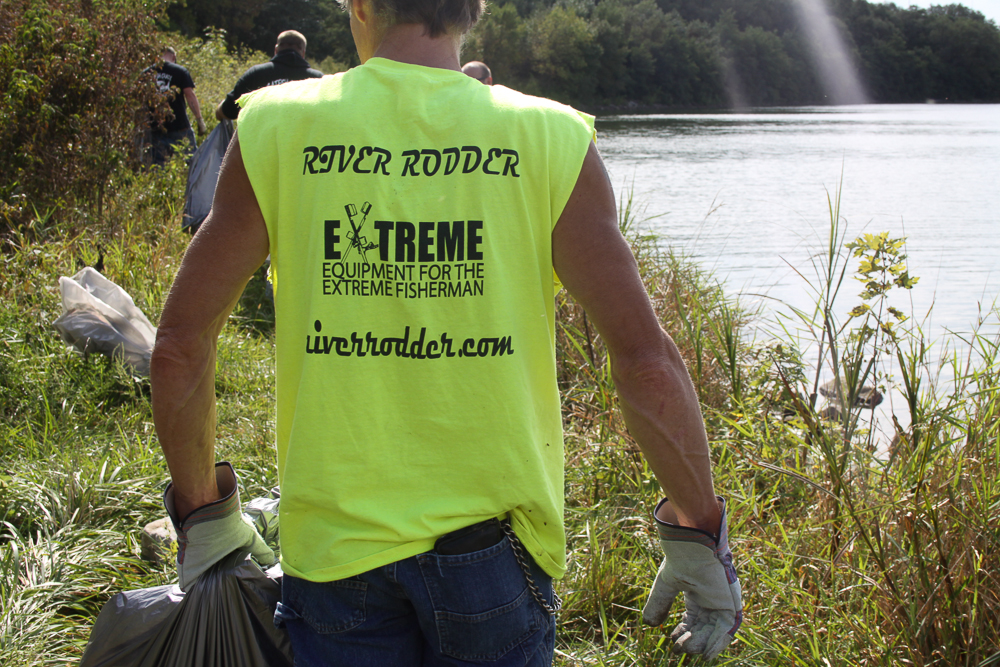 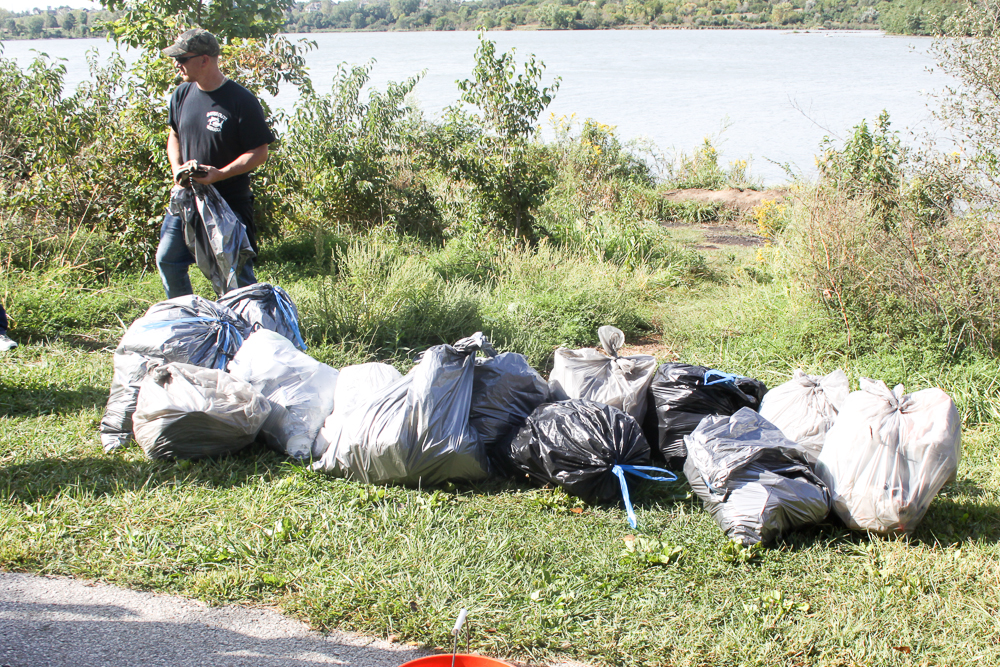